Due diligence is essential in M&A transactions.

MJBiz (Anne Holland Ventures Inc.) is a woman-owned firm headquartered in the greater Denver area. MJBiz launched in 2010 and bootstrapped it into one of America’s fastest growing media companies. Their big annual business convention for cannabis industry professionals is now one of the largest 100 trade shows in America. With support from TGG during due diligence, MJBiz was sold to Emerald Expositions, a publicly traded company (NYSE:EEX). The sale was written about in Bloomberg.

Working with TGG, MJBiz found the relief in having have a well-functioning team of experts available as needed. Their in-house financial staff also gained useful accounting experience and less stress by working with TGG.

In the beginning of the engagement, TGG closed their books on a monthly basis and produced financial analysis reports so they could better understand their business. As the relationship progressed, TGG assisted with more complex financial operations.

To ensure the details of the sale were not leaked to the public or their internal staff, MJBiz put together the CIM (Confidential Information Memorandum) including solid financial forecasts in just five weeks. It was less than two months from their Letter of Intent (LOI) being accepted to closing the deal.

They attribute this success to having a tight team, including TGG among others, who completed extensive due diligence within a very short time frame. The in-house finance staffers at MJ Biz were not involved in the deal until the very last week. Since MJBiz was acquired by a public company, their books are being re-audited. Due to TGG’s familiarity with the books, the new owner has retained TGG to assist their auditors so everything is completed correctly and on-time.

keeps everyone on the same page

means you can focus on what matters

A Team of Four Experts

tell the right story of the business

What The Client Said

“If time machines were a thing, we’d hop right in to tell ourselves about you years ago! We had no idea how blissful it could be to have a well-functioning team of experts on tap as needed. Our in-house financial staff also gained useful experience and lowered stress by working alongside TGG. The relief was truly immediate.”

Thinking about selling your business? Click here for a free consultation to get started! 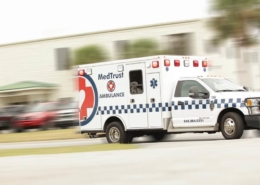 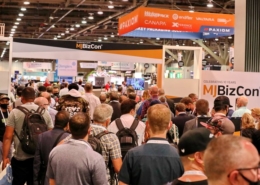 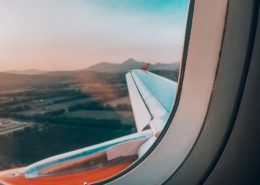 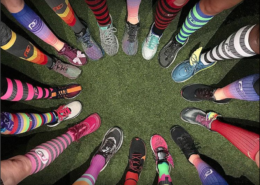 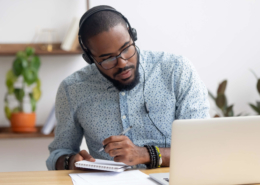 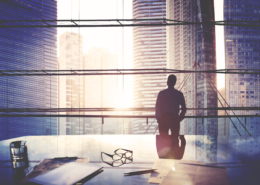 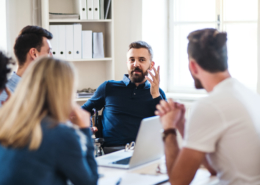 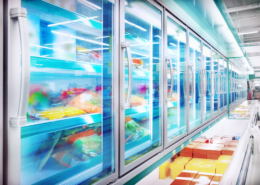 Sign up to receive accounting tips, videos, news and webinar info before anyone else

© Copyright – TGG Accounting | TGG Accounting is not certified by the California Board of Accountancy to perform public accounting. Therefore, we do not provide tax return preparation, audits or CPA reviewed or compiled statements. Disclaimer: Services being offered do not require a state license.

Case Study – A Media-Buying Agency Reaps the Benefits of Having a Team...